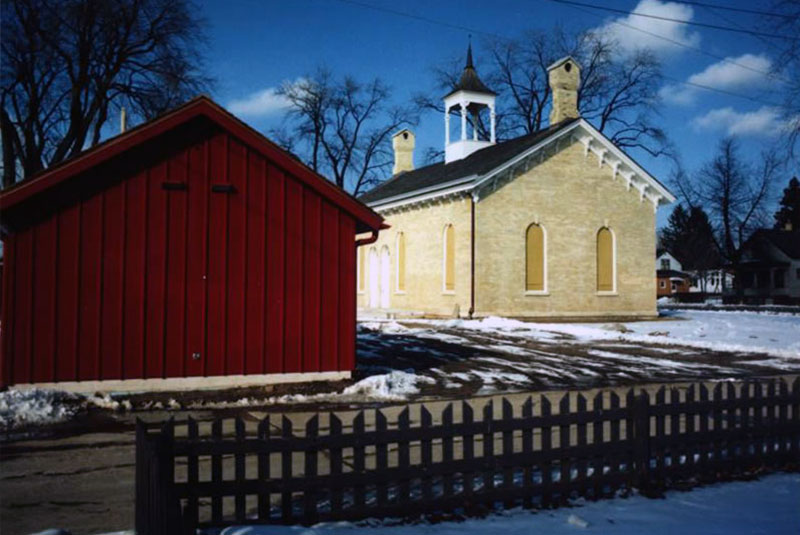 The Old Third Ward School, a two-room schoolhouse built in 1976, is owned by the Sheboygan Area School District and was restored to house an interpretive museum. This project involved delicate removal of 20th Century remodeling, as well as duplication of period ornamentation to replace damaged or missing historic elements. All contemporary systems such as lighting, heating and ventilating equipment, plumbing, and security systems were totally integrated into the building design system sympathetically. The Pfaller firm handled design and construction management for this $200,000 project which began in August 1987 and was completed in 1989. 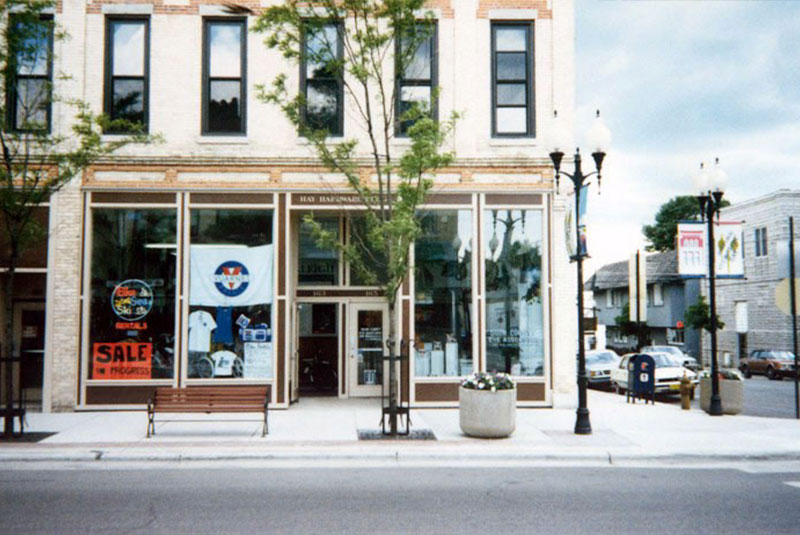 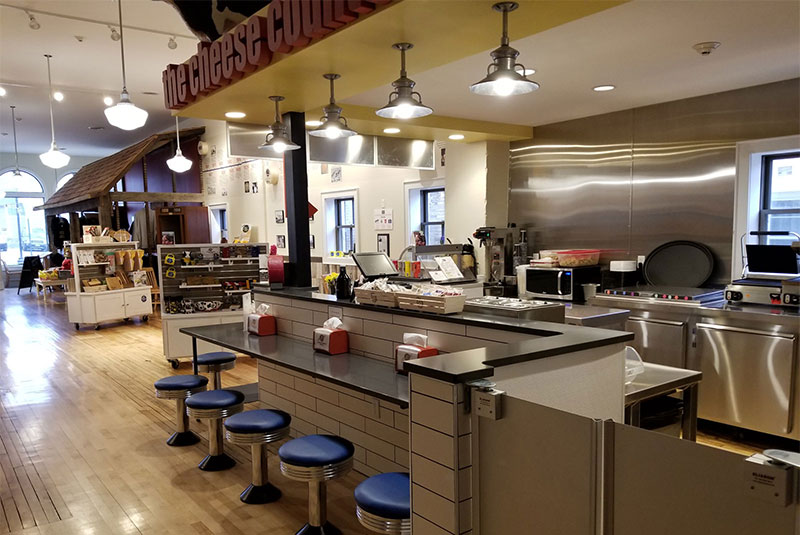 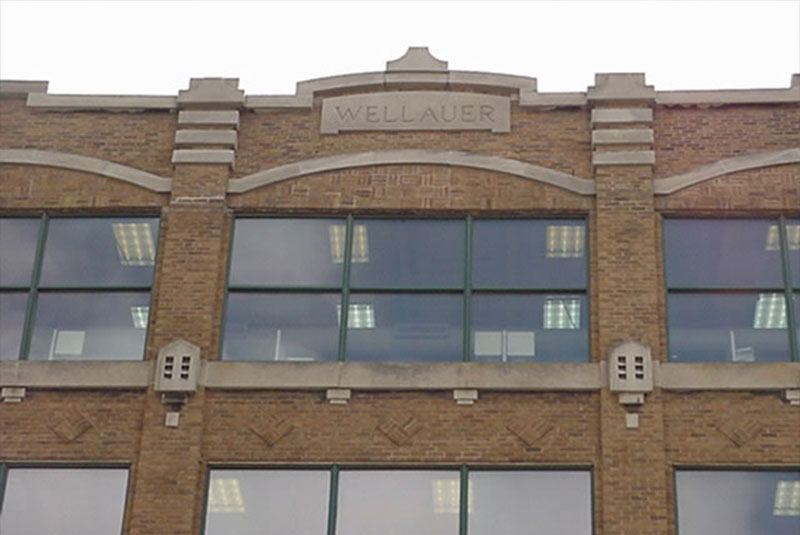