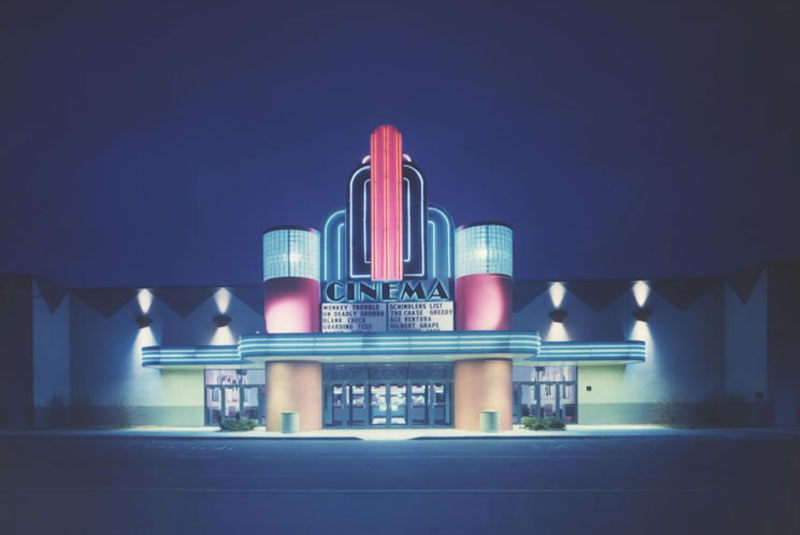 Various Cities in Wisconsin and Illinois

Mr. Pfaller designed this 10-plex theater to fit into the design requirements of the City of Delafield. The Marc Cinema 10 prototypes exterior was modified to blend brick and block into the theater’s facade while maintaining the prototypes ambiance and design theory. Minor updates and revisions were made to previously completed prototypes to continue the Marc tradition of being user friendly and inviting. The Delafield Cinema was completed in December 1994.The design of this proto-type theatre for Marcus Cinemas harkens back to that glamorous time of the 1930’s and 1940’s when movie going was a special event. Mr. Pfaller designed this complex to provide maximum flexibility for the expansion of the theatre as it became feasible. A Grand central lobby is designed to meet all future needs of this extension with its large entrance, twin box offices and eight-sided concession stand. The lobby leads to a main circulation corridor, double-loaded with auditoriums. It was essential that this project provide an elegant and powerful symbol to separate and distinguish Marcus Cinemas from the competition. 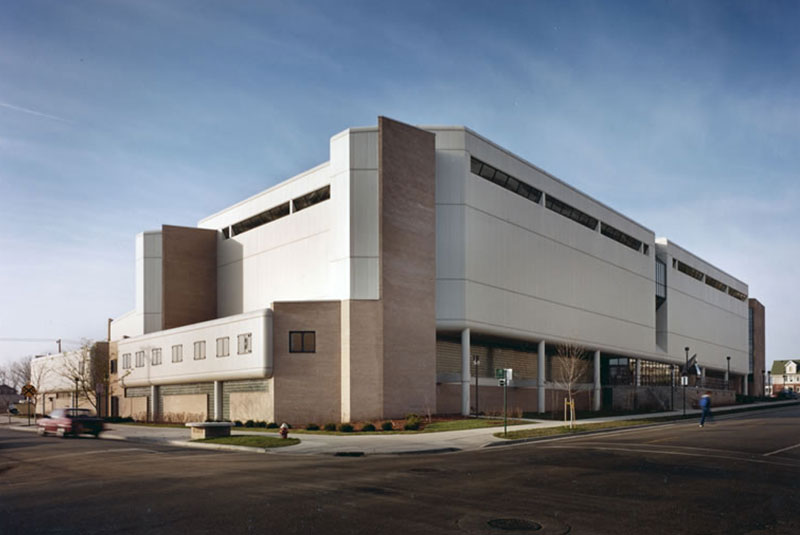 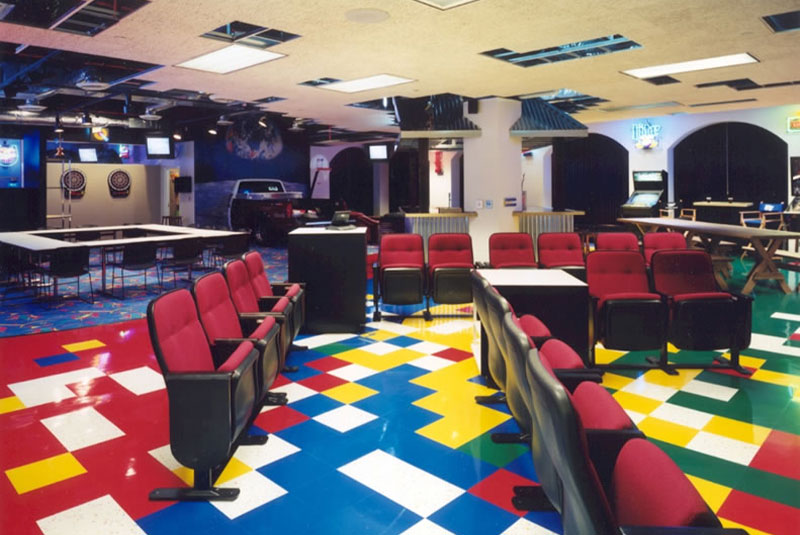