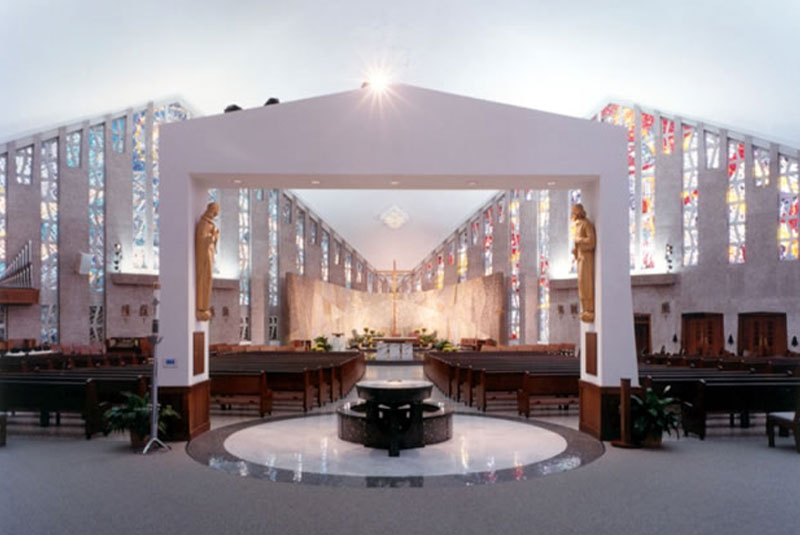 This architectural gem was published internationally when it was built in 1964 and touted as an engineering masterpiece and an ecclesiastical new wave. The 1,600-person worship space originally designed by Mr. Pfaller’s father, recently underwent a $1.2 million interior renovation and freshening up which included liturgical updating, contemporary sound and lighting systems and accessibilities. Because of the architectural and cultural heritage of the church all work was carefully designed to be sympathetic to the existing architecture. 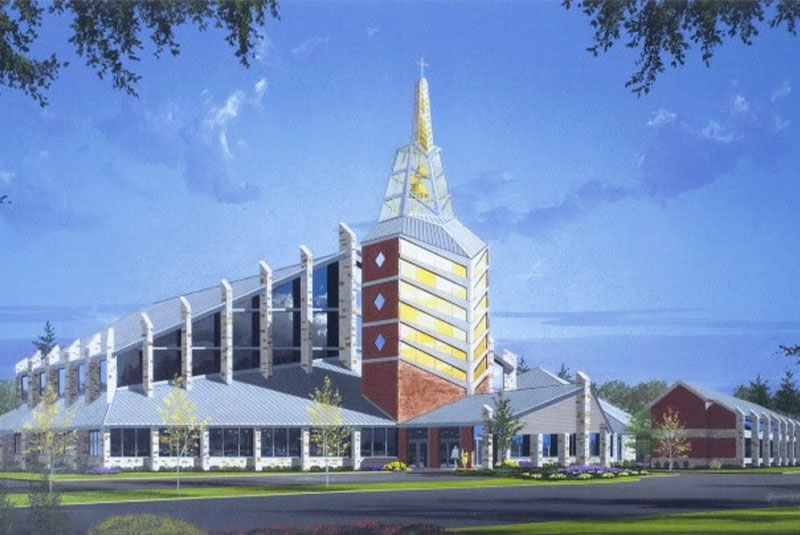 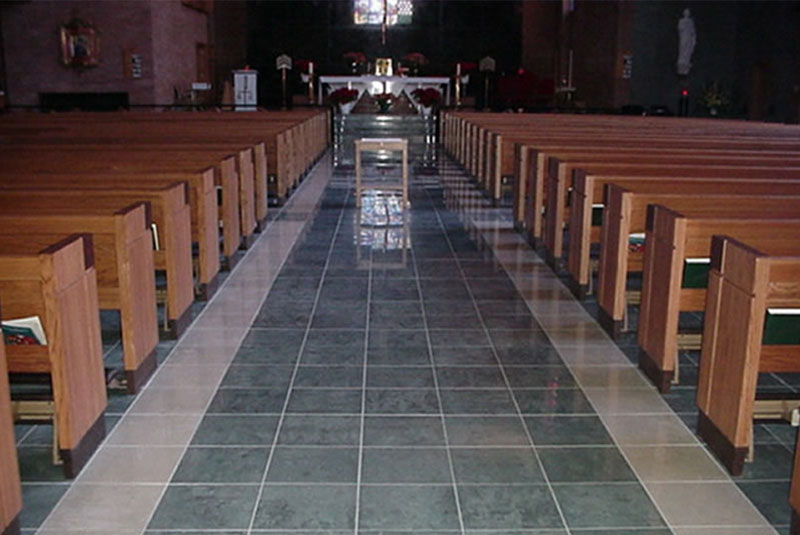